I was not the sort of girl who should have gotten pregnant in high school. I was one of the bright kids, but not the brightest; pretty, but not the prettiest. That last frantic week of sophomore year, when we ran around collecting yearbook autographs, my best friend described me a "passionate humanitarian" like Gandhi or Martin Luther King. I stared at the word "passionate," thinking she might have guessed. That was before I knew how much passion cost, before I crossed the divide between innocence and adult life, and found that much as I wanted to, I could not step back.

[The narrator enters a Florence Crittenden Home for Unwed Mothers. The story resumes after her boyfriend's brief visit.]

John, my boyfriend of one year, never wrote the word
"marriage" after he departed from his Christmas trip. Instead, he sent me a grainy clipping from the newspaper; he held a letter of appointment to West Point. Surrounding him were his mother and seven brothers and sisters. I had seen "West Point Story" and knew the rules: "No wife; no horse; no mustache." In my hospital gown and robe, I waited in the long dark corridor with the other girls. We each had knitting or crocheting: busy hands. I looked toward the sunlit doorway at the end of the hall, the examining room where the doctor would thrust his fingers inside. I didn't flinch anymore. This was normal life.

The second week of January, the doctor said "anytime now." I began walking and walking inside the Home's high walls. My labor had to start. Second semester of junior year was only two weeks away. If I came back late, people would wonder. Then what would be the point of all this secrecy? I thought of Juliet, and the price she paid to "live an unstained wife" to Romeo. To live honorably in the eyes of others, to protect our families from shame--that was the whole point, why all of us had been sent away.

On Saturday night, I waddled down to the infirmary. Other girls told me how the weekend nurse could start labor by giving an enema. I had no idea what an enema was, but I begged. Of course I also had no idea what labor was supposed to feel like. We had no childbirth or Lamaze classes and were as ignorant about the birth process as we once had been about sex itself.

After the enema, I went back to my room. My roommate held my hands while I jumped on the bed. Then I lay down and tried to sleep. Labor started four hours later. The nurse called an ambulance.

In the hospital, I screamed for John, but I was all alone. Occasionally a nurse would check me. I held the narrow bed and cried. Demerol made the room swirl.
The pain grew worse, seizing my abdomen and turning it rigid. The pain began to drive the baby out. I screamed. Nurses surrounded the bed. "The baby's crowning," one said.

In the glare of an operating room, the pains ran one into the other in a continuous, swollen torrent. I slid onto the operating table and felt the nurse cinch my legs and arms in straps. I felt dizzy, like a child myself, held by an arm and leg and flung around and around in circles. I could feel the baby coming.

"She's so young," one nurse said. Her fingers curled around mine as I let out a scream and pushed.

What was he talking about? My baby had to come out. Too late. I felt the head sliding from me. Then the shoulders.

In the mirror the doctor held a bloody, waxy mess. For a long second the baby didn't breathe. I held my breath. Then the doctor put his finger inside the baby's mouth and slapped its back.

"Do you want to see him?" A nurse held a flannel blanket in her arms and the doctor placed the baby in it.

She held the blanket open. I saw his kicking legs, the little fists I had felt inside, and his dark-haired, wailing head. The nurse folded the blanket around him and took him away.

"This is going to hurt just a little," the doctor said.
He thrust his arm deep inside me and scraped the inside of my abdomen as if he were cleaning a pumpkin.

"He has to get the rest of the placenta," the nurse explained. "Go ahead and cry. I know it hurts."

I tried to, but I couldn't find any tears. I don't know where they went. After that I slept. Early in the morning an ambulance took me back.

In the infirmary, the nurse tied a breast binder around my chest to keep the milk from coming in. She pushed on my abdomen as though it were a deflated pillow. Beneath the puffiness, she found the edges of my uterus and seized it, kneading it like a tennis ball. Two days later, I put my feet over the side of the bed and walked down to the waiting room in my robe. A woman with a briefcase passed me papers and handed me a pen, explaining that by signing, I would relinquish my child forever. This was a selfless act. I was giving a childless couple the greatest gift possible.

Her face was wooden. Only her jaw moved up and down, like a marionette's. "Now you can go on with your own life," she said. "Put this experience behind you. Forget." She had said these lines before.

Dizzy and cold, I had turned to stone. Her words had frozen me, but her lips kept moving. My son would have two parents. They would give him all the advantages. She nudged the papers.

Advantages. Yes. I thought of these two people, parents old enough to care for my sweet child. Who was I to think I could have done just as well if John and I had married? I was just a girl, a gutted husk of a girl who had gotten herself into a big mess.

Empty and drained, I now knew wild passion's sober results. You deserve this, I thought. No one did this but you. Without reading the document, I put the pen to the signature line, wrote my name, and cut the cord. Forever.

Marylee and John MacDonald married two years later and had four more children. They both graduated from Stanford, John with a Ph.D. He was killed in an auto accident in 1971. She found her oldest son, whose name is also John, when he was 21. 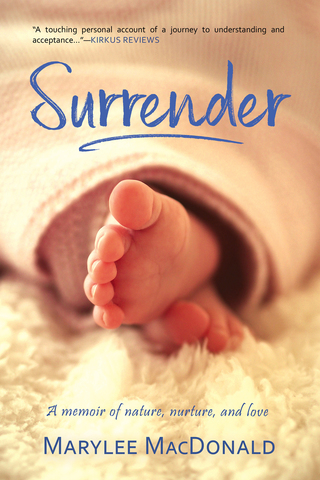 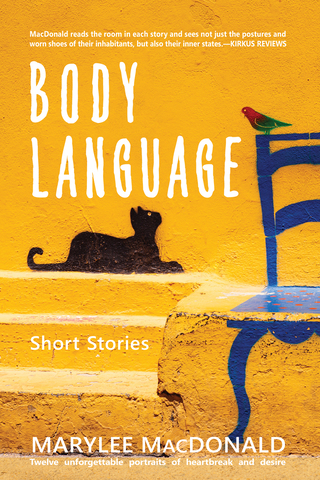 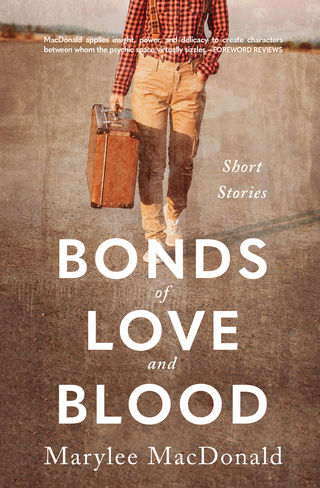 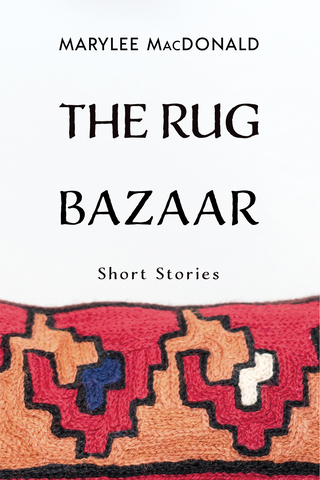 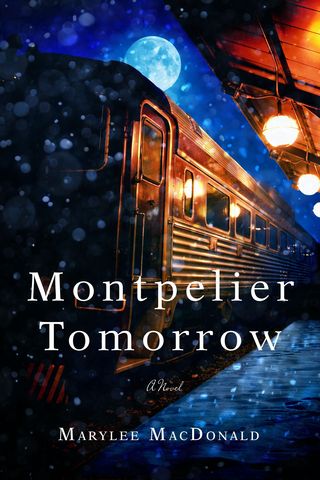 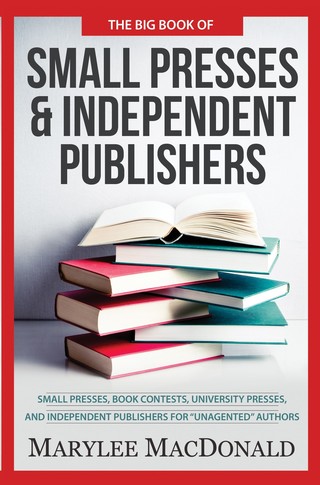 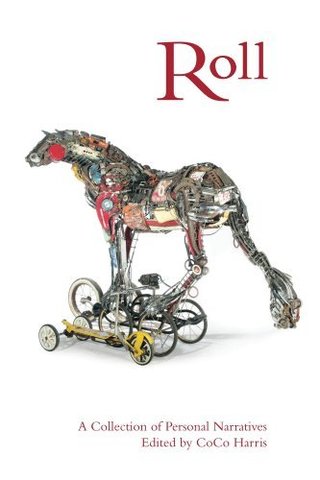