I do not want to write this post and tell you what the notaries found in Noël's apartment. At the time of his death he lived at 57 rue Menilmontant. His body had been taken away, and the proprietor made mention of the rent he had lost while waiting for the notaries to appear.
Methodically, the notary and his assistant listed every item in the kitchenless, two-room walk-up. They noted the presence of a painting of Chappe d'Auteroche, and when I saw that written down on their official report, I assumed they were talking about the widely published engraving of Chappe (see left, below). I was wrong. The painting in the apartment was the one shown at upper left. (I will write about how I figured this out in an upcoming post.)
Among the items that struck me as having particular poignancy were the stove's cracked marble top, the andirons stowed in closet, and the embroidered, perpetual calendar, also tucked away out of site. The front room had a backless chair (fauteuil), engravings, engraving stones, and six large gold-leafed picture frames with Noël's name on a medallion. What this told me was that he had come into some money, enough to buy the frames, but that his health may have failed him before he could finish the stretched canvases that leaned against the wall.
On the bedroom's dresser, a worthless piece of furniture with broken drawers, the notaries found coins from many countries and a small, Arabic-style knife inlaid with stones.
There were no books. None. Only pictures and the art supplies of a painter who worked primarily in water color and gouache. When he died the Society of Amateur Artists called him "the doyen of artists," meaning he had outlived his schoolmates. 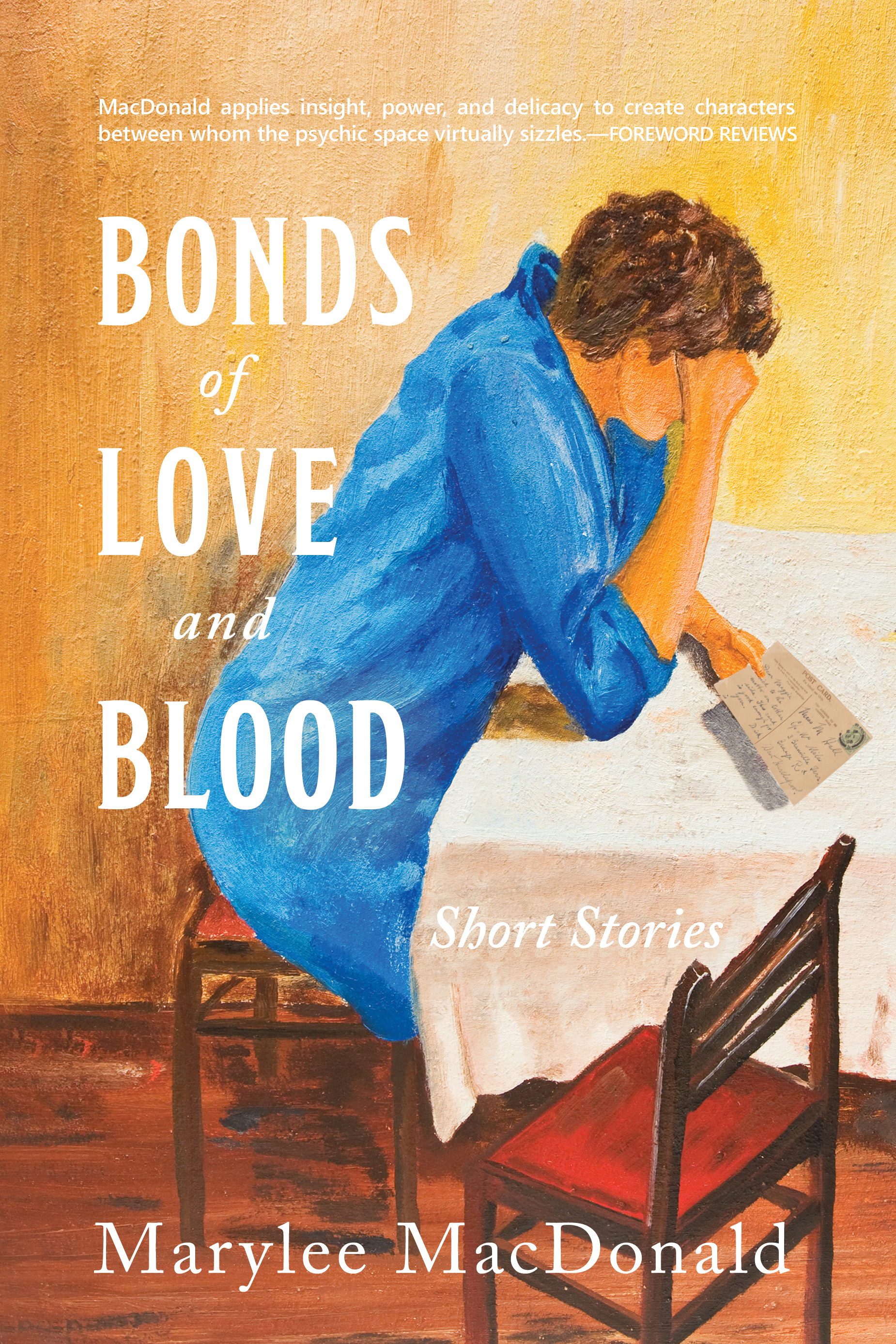